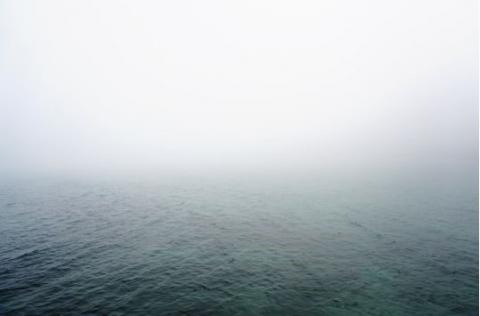 Summary
This is a short story about humidity

In this article we describe the humidity, how to measure it, how it changes in different weather situations and how location and season will affect it.

After a passing cold front, colder air with lower dew points will normally prevail. It will often feel like the air is drier (absolute humidity will be lower), but the relative humidity is not always significantly lower than in the warm airmass ahead of the cold front.
However, the highest relative humidity, besides from in passing fronts, is still commonly found in the warm air mass between a warm front and a cold front – also known as the warm sector.

Humid air during the winter typically means misty weather most of the day, with little variation in temperature and cloud cover. In the summer, a high humidity can be associated with misty weather as well, but also with the possibility of severe thunderstorms.